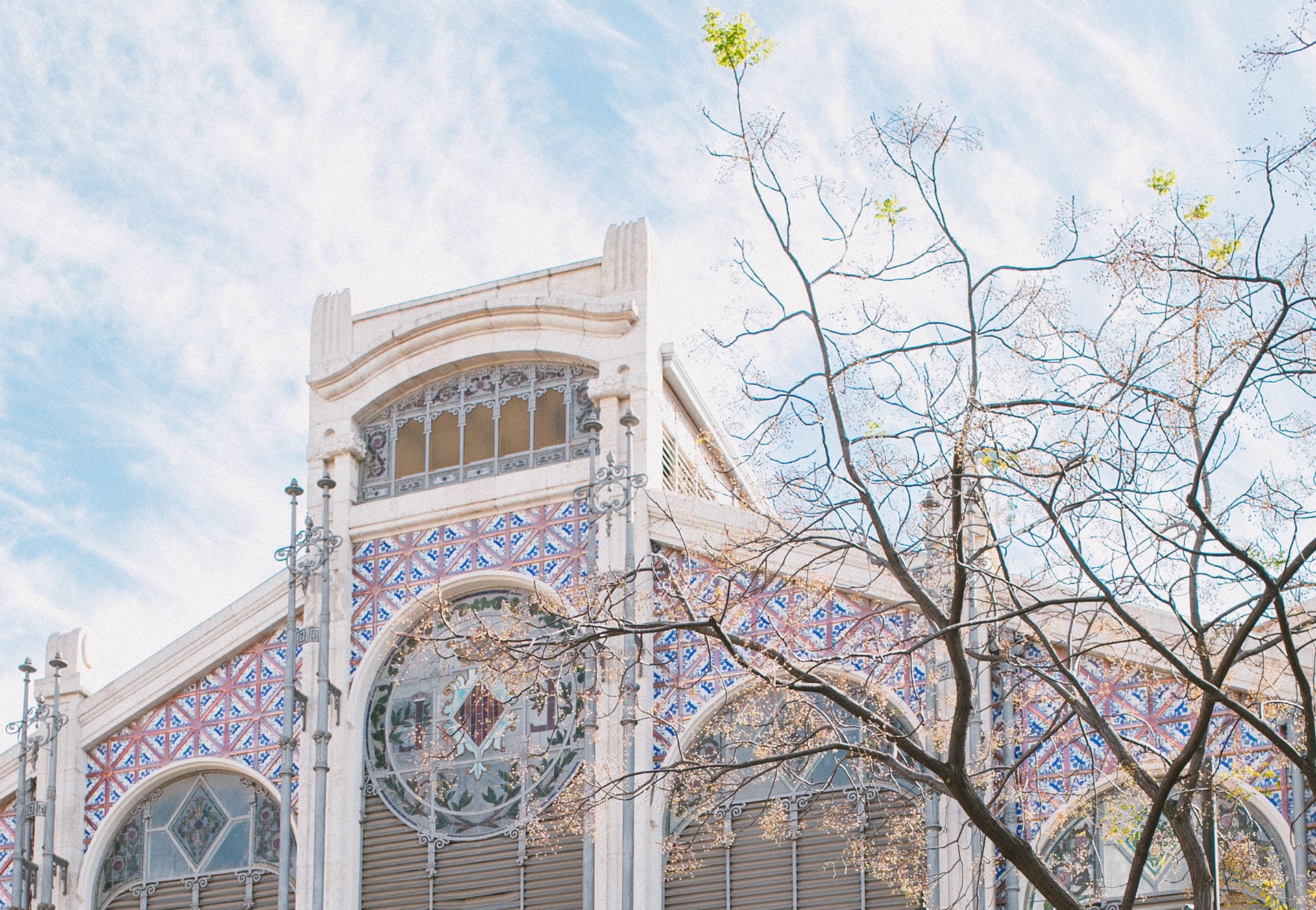 Antonio Gala, one of the last Mediterranean poets whose popularity can be compared to that of a rock star, says that whenever he visits a city he goes to its cemetery and its market. He approaches the history of its dead to understand its past, but also “the celebration of the living” which takes place daily in the melting pot of spices, fruits and neighbours. The Mercat Central, or Central Market, as well as being one of the largest markets in Europe, has become the place brings together the agricultural and historic wealth of the city. Above all, it keeps residents connected through the spontaneous, intercultural and intergenerational transit of its customers, but without closing its doors to visitors.

The Mercat Central is known as “the cathedral of the senses”, but this temple is just as pagan as the Silk Exchange or the Fallas, UNESCO Tangible and Intangible world heritage of Valencia, and the origins of which are secular. It is also the shop window of one of the European market gardens with the highest quality indices in vegetables and citrus fruits. The Valencian countryside, which irradiates life to the rest of the continent, can be seen on the stalls and in the passageways of this industrial building, dating from just over 90 years ago. But it should not be forgotten that its innovative slopes and domes are today the modern roof of what was once a Muslim market, consolidated by the Crown of Aragón which dominated large areas of the mediaeval Mediterranean. 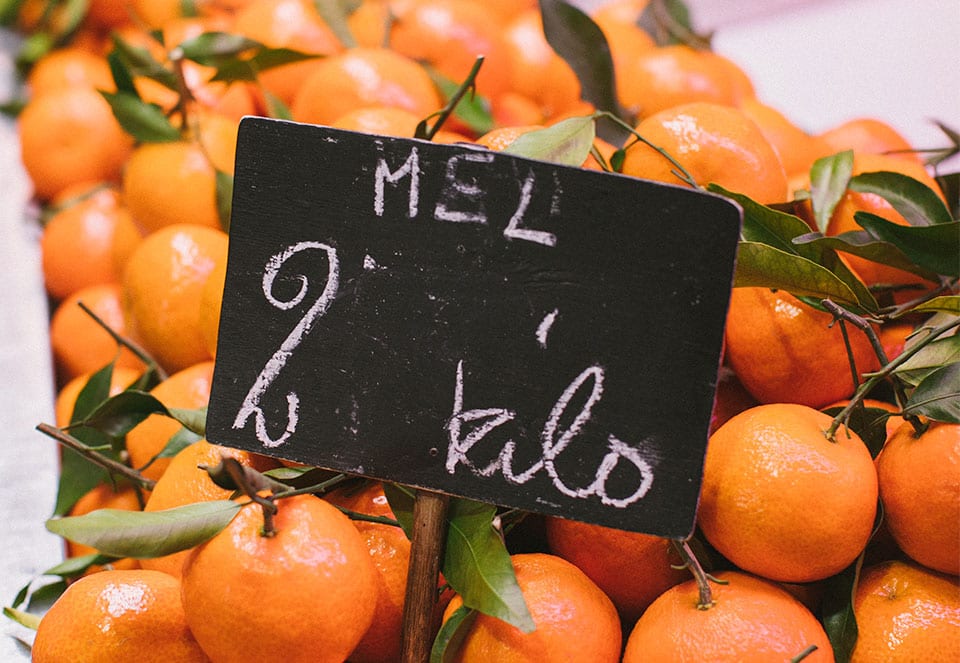 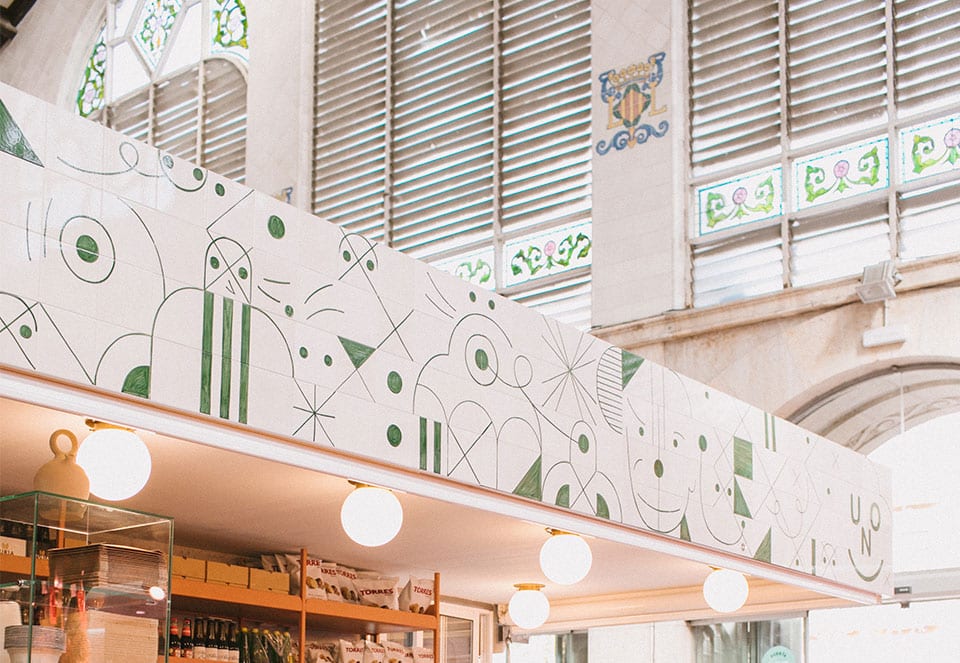 Unlike other fresh-produce markets in large cities, the Central Market of Valencia maintains its usual activity, being the favourite shopping place of the Valencians who live roundabout. This coexistence is the subject of constant acclamations by the international press regarding the obligatory nature of a visit (The Guardian, Lonely Planet, BBC…) to understand the character, the thoughts and aesthetic concerns of the Valencian capital. Although it is usual to see tourists wandering absorbed along its aisles, young people, parents and venerable older people keep this local icon alive with their daily shopping.

The Central is just one of the 17 markets of Valencia, although no other is capable of filtering the light like this building. The ceramics, the iron and stone, make this space dedicated to trade one of the most photographed in the world. This comes as no surprise to those who reside in this city, the history of which has been dominated by its traders, whether through silk or furniture, aware of how their craftsmanship and vocation for refinement have enriched society over recent centuries. So much so that, not only have they done so through industrial transformation, but also with citrus fruits – always present in the Mercat Central – which inaugurated the boom in agricultural exports in the 19th century through trademarks, labels, packaging and the pioneering spirit of the orange companies.

The ceramics, the iron and stone, make this space dedicated to trade one of the most photographed in the world. 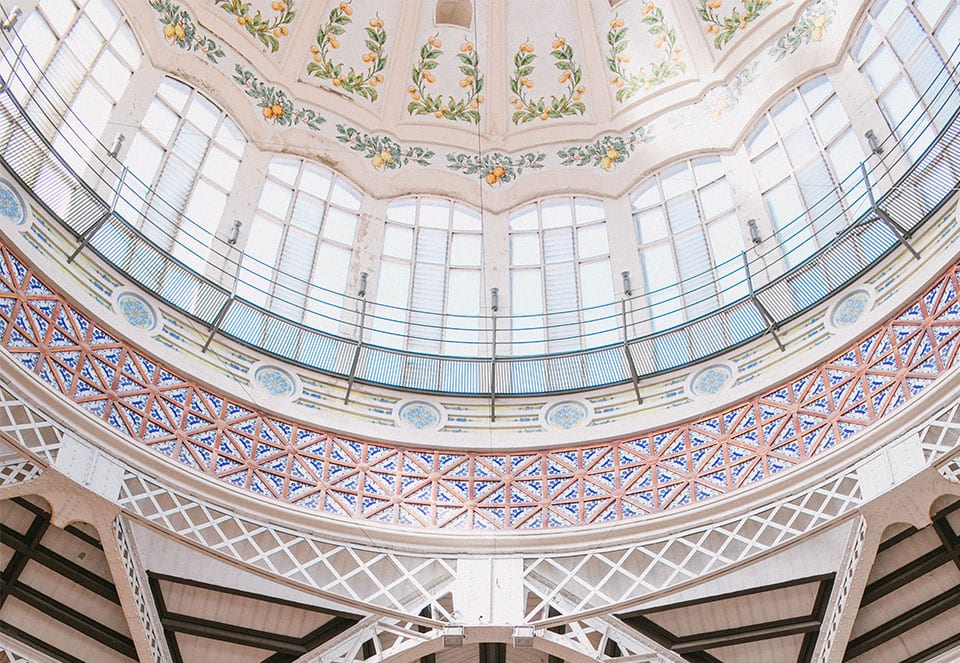 The market garden, the identity of our merchants and the busiest port on this side of the Mediterranean, have made Valencia one of the cities that has benefitted most from immigration, languages, cultural contrasts and tourism. There is something of all this in this building that exudes quality of life through its fresh products, its constant toing and froing and happy conversation. Such a significant hubbub that is transmitted even by the weathervane of one of its domes, crowned by a parrot (“cotorra” means both parrot and chatterbox in Spanish). This symbol was enhanced by the creative and design studio, Filmac, when it reformulated the market’s trademark in 2012. A pioneering and differentiated aesthetic, in line with the forward-thinking nature of its traders, who were selling by internet as early as 1996. 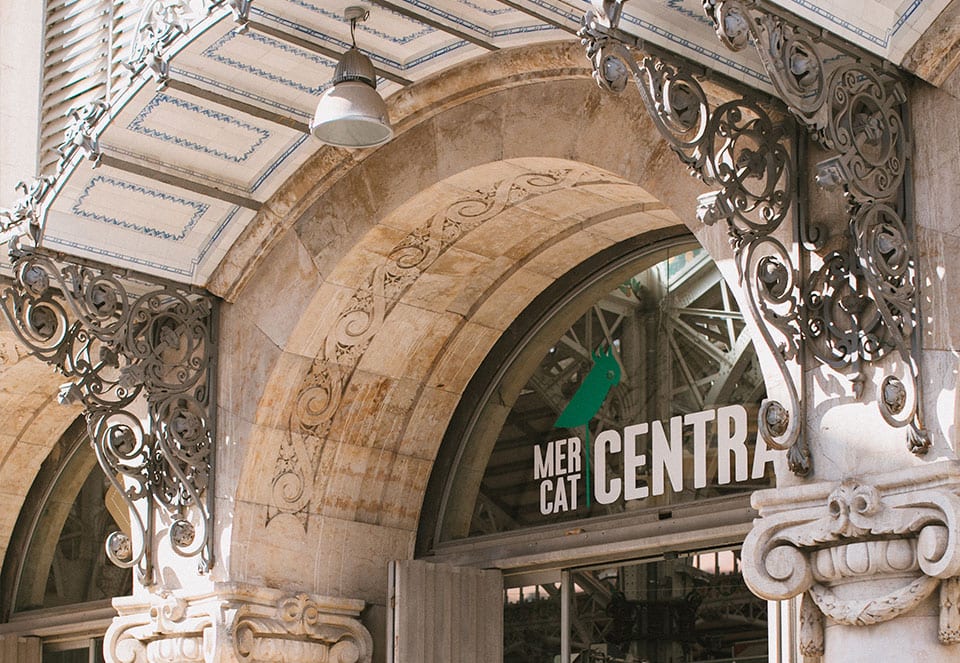 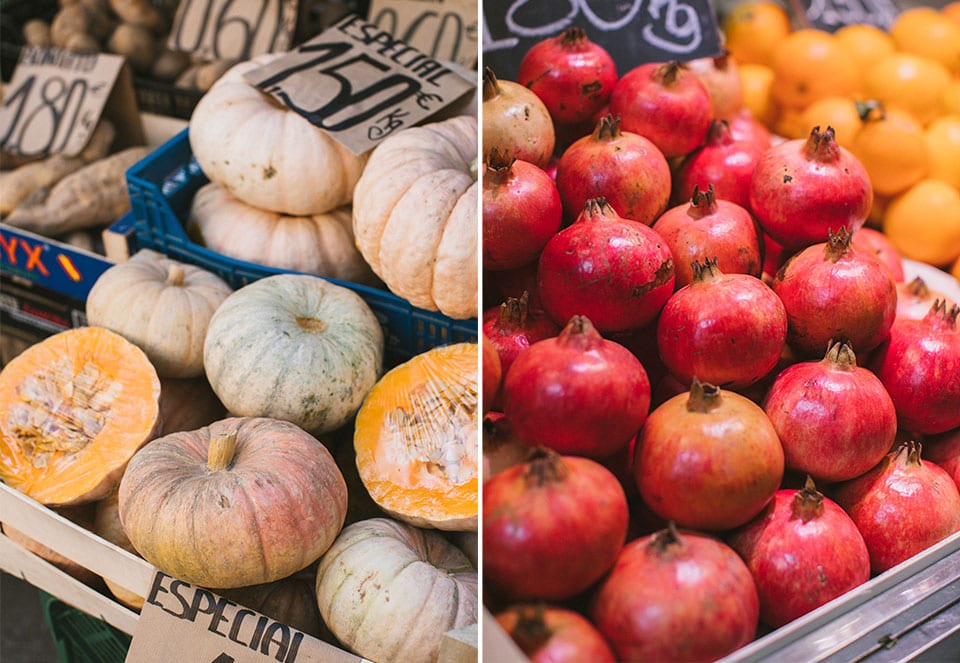 The parrot dignifies the most habitual virtue of this cultural centre: conversations, anecdotes, commentaries and human relationships. An intercultural and intergenerational coming and going of ideas and thoughts. 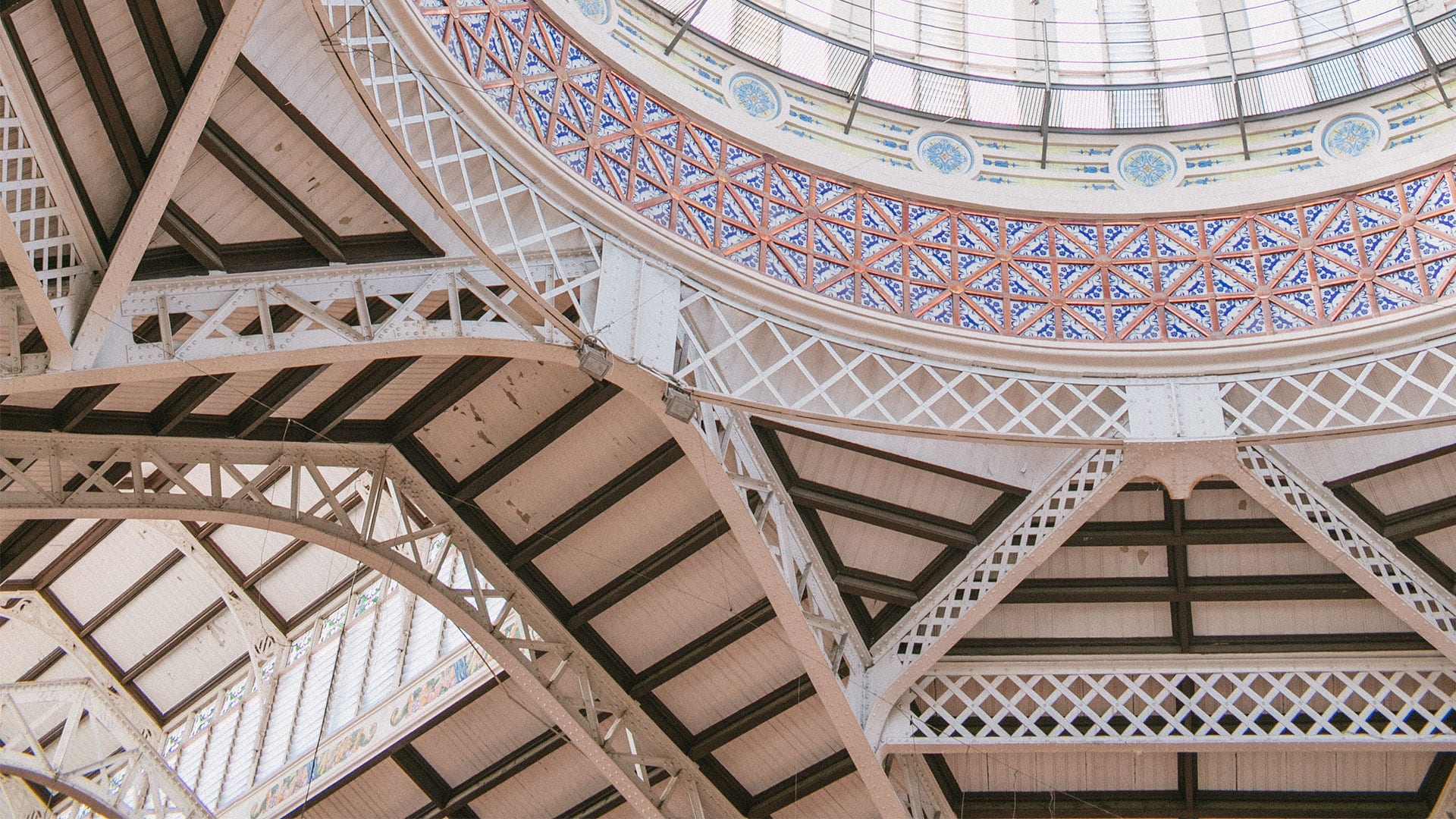 In the midst of all the talking, the transition of flavours arriving from overseas and the adoration of its age-old market gardens. A commercial tradition that has survived civilisations, wars and hard times. The Mercat Central focuses on all these lessons, inspires visual tales (from the innovative modernism of its architecture to its enriched label in Instagram) and it sells the freshest products day in day out. It has been selling them to everybody, resident or visitor, for centuries because it is designed, socially and visually, for eternity. 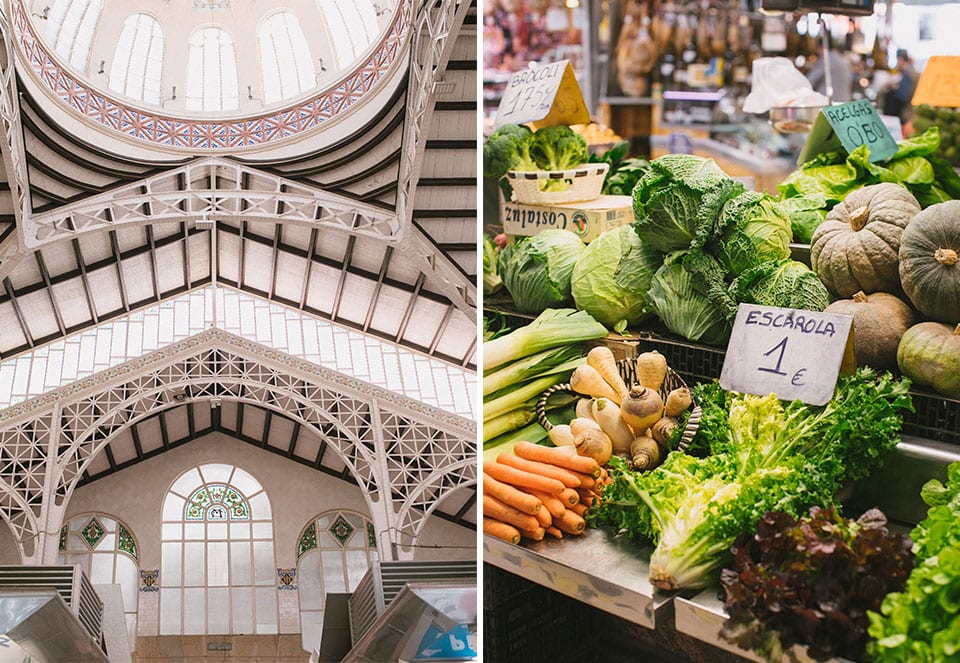 It has been selling them to everybody, resident or visitor, for centuries because it is designed, socially and visually, for eternity.

Back to the future: how Valencian design is creating the classrooms of tomorrow today 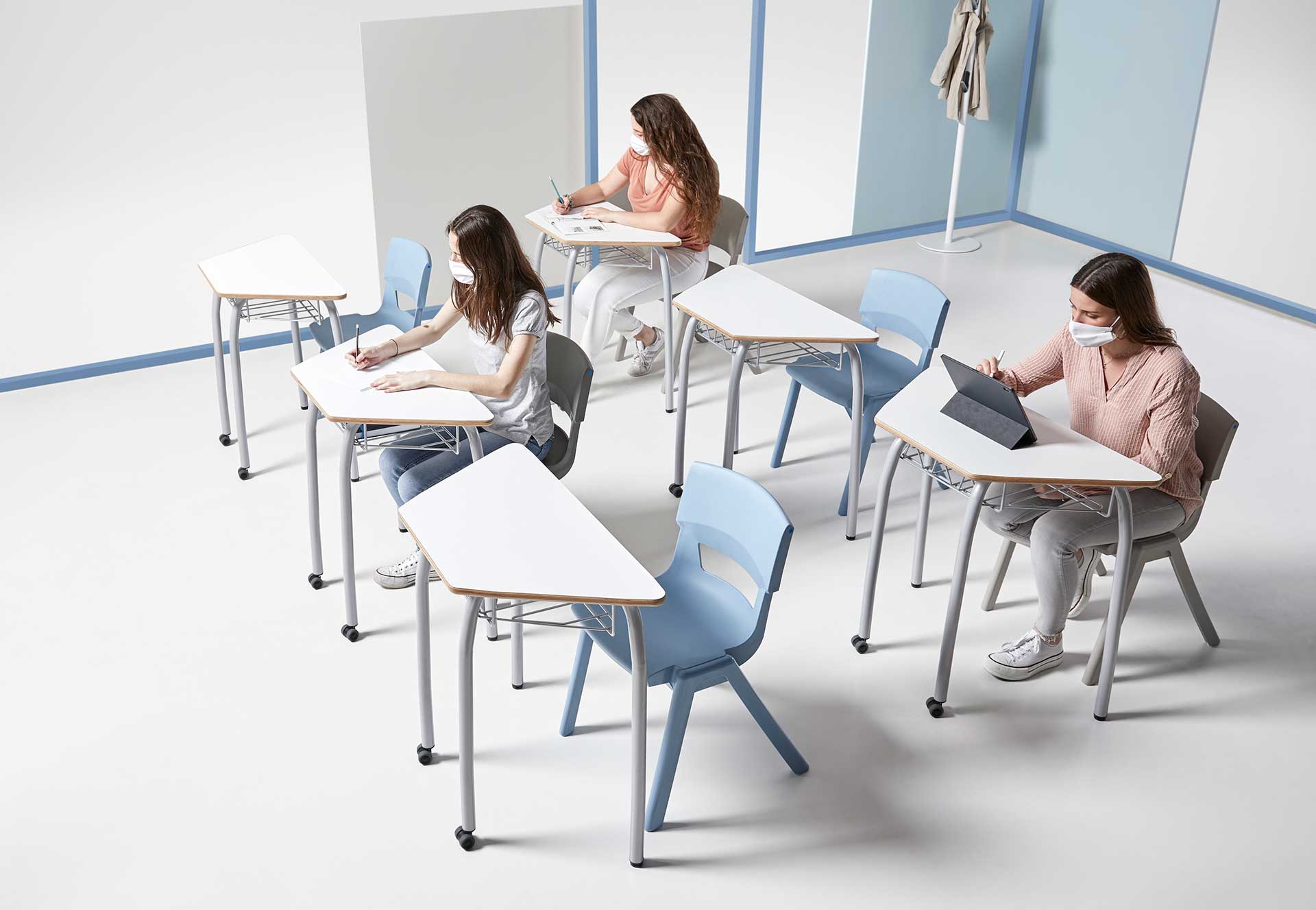 Food branding and packaging, a design speciality in Valencia 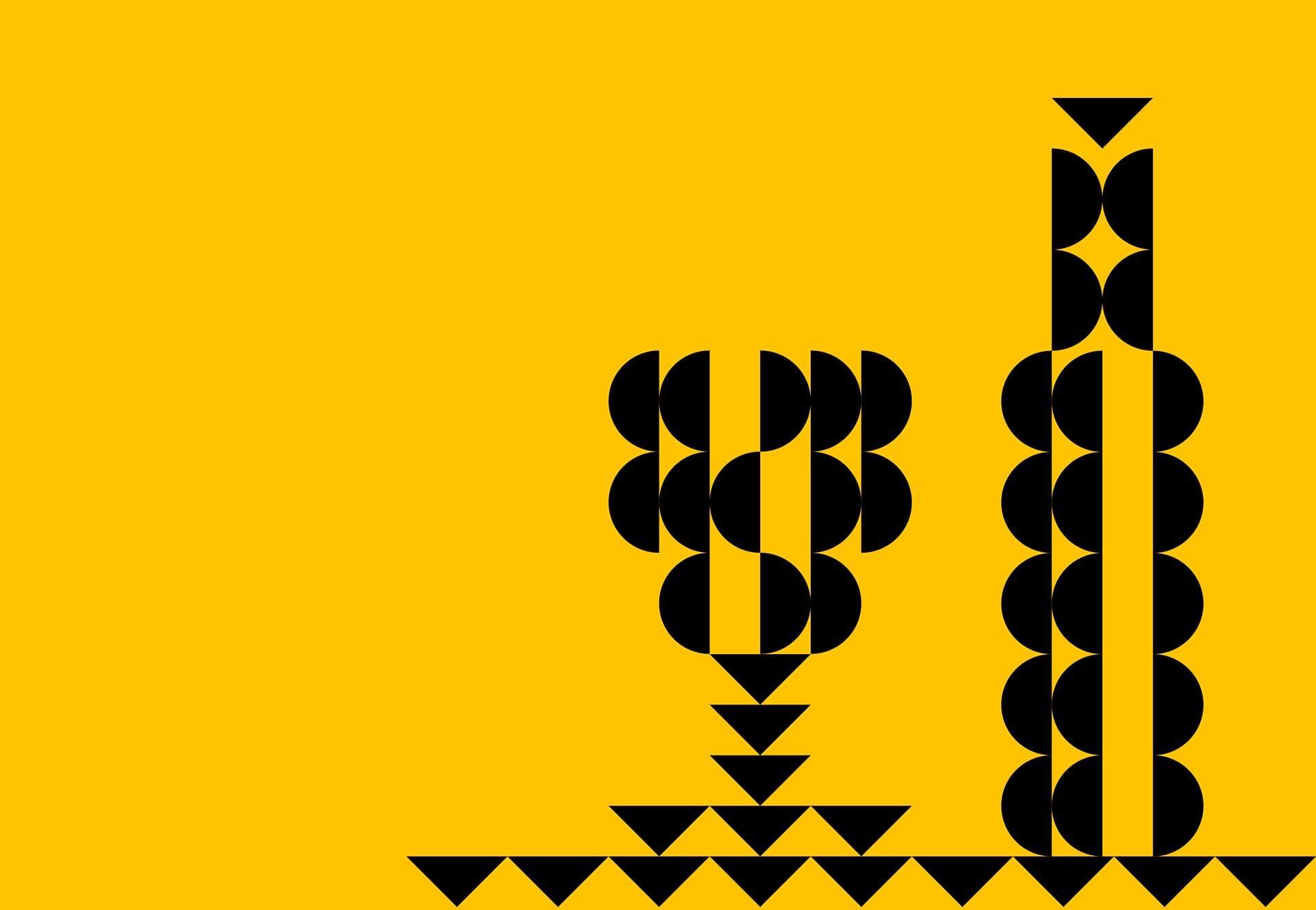 Caponnetto Hueber. Designing the boats that win the America’s Cup and the water taxi that crosses Paris from Valencia 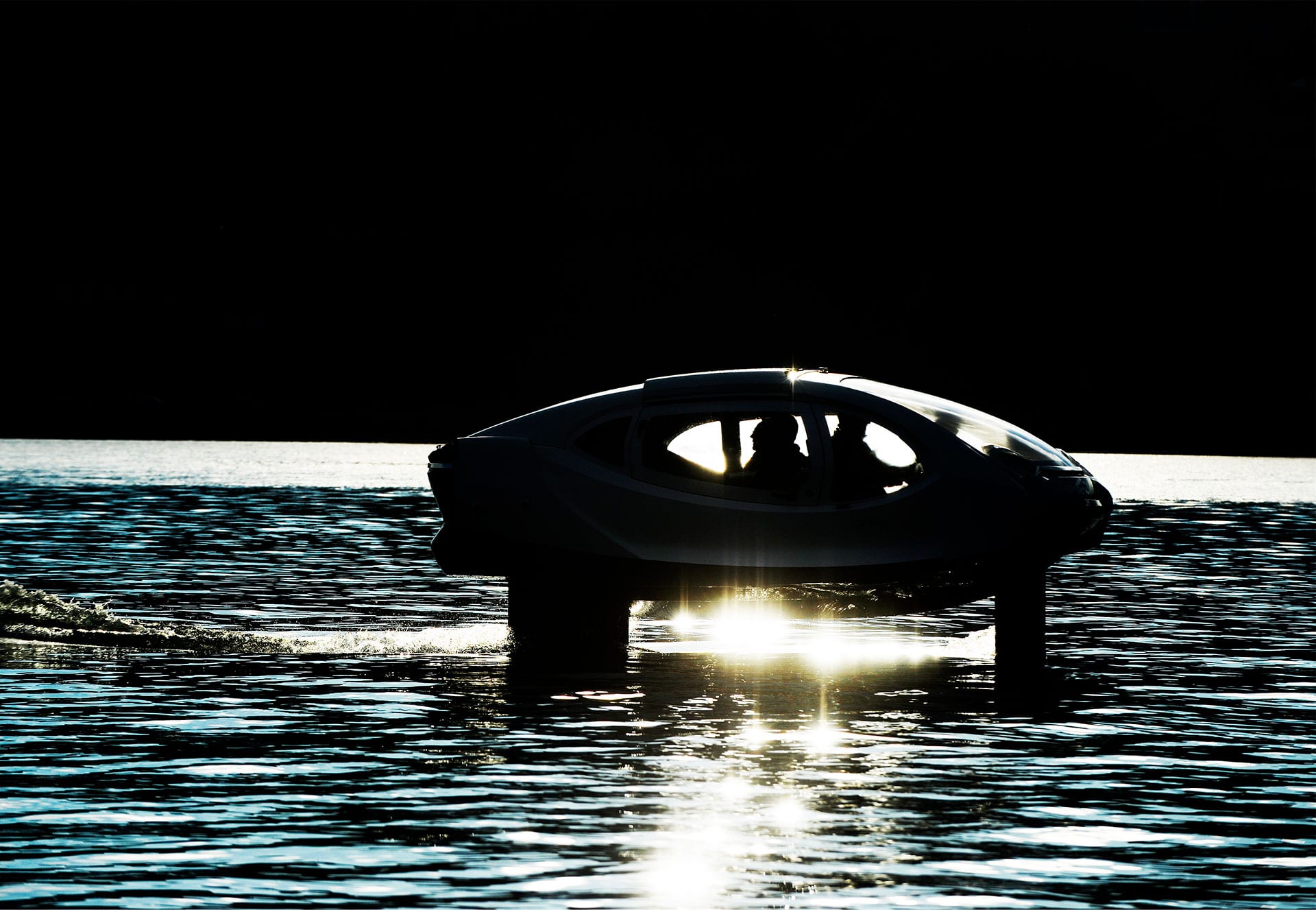 The offices of the future look to the sea 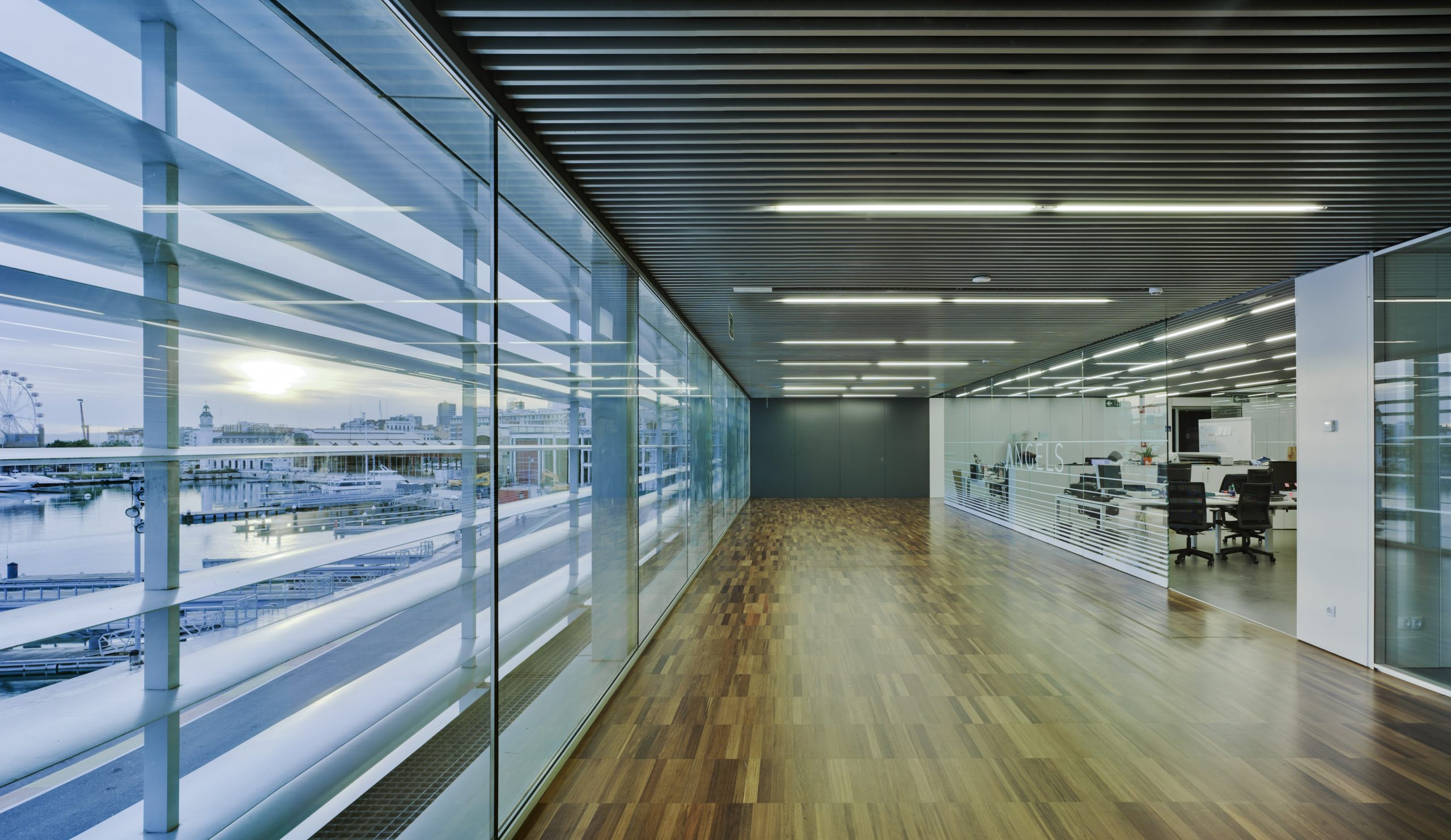