The Valencia Marina has been the setting for the launch of the bid “Valencia, World Design Capital 2022”, at an event during which design, and the commitment to this concept by the city of Valencia, played the leading role. An increasingly emphatic support for design which, for more than a century, has shaped a city that is bidding to become the World Design Capital in 2022.

The project presentation was attended by the mayor of Valencia, Joan Ribó, the president of the organising committee, Marisa Gallén, and the strategic managers of the project, Xavi Calvo and Pau Rausell, together with many other project participants related to the world of design in the Valencian Community, including the companies behind the promotion of this bid, such as Actiu, Andreu World, Capdell, Equipo DRT, GANDIABLASCO, AIDIMME, Istobal, La Imprenta, Point, Suavinex, Grupo Torrecid, Trèbol and Cervezas Turia.

The title of World Design Capital is awarded every two years to recognise cities for their use of design to drive economic, social and cultural development. This title projects the image of a prestigious city, attracting visitors, enhancing social processes and generating economic value.

The strategic manager, Xavi Calvo, has stressed that “now is the time to transmit” everything that can be achieved “through Valencian creativity and design” with a proposal that emphasises the Mediterranean essence of design characterised by beauty and functionality. In this respect, this bid is supported by Valencian companies “that have achieved distinction throughout the world for their design”.

The president of the organising committee, the designer Marisa Gallén, insisted that achieving the status of design capital would represent a process of urban metamorphosis that would leave a legacy and contribute to improving the quality of life of the inhabitants.

The title of World Design Capital is awarded every two years to recognise cities for their use of design to drive economic, social and cultural development.

The bid seeks to make the design perspective the main agent of urban innovation and to incorporate the interests of Alicante and Castellón, acting as a hub and catalyst for the Valencian region as a whole.

Luisa Bocchietto: “Design is a tool for change and it will serve to improve Valencia” 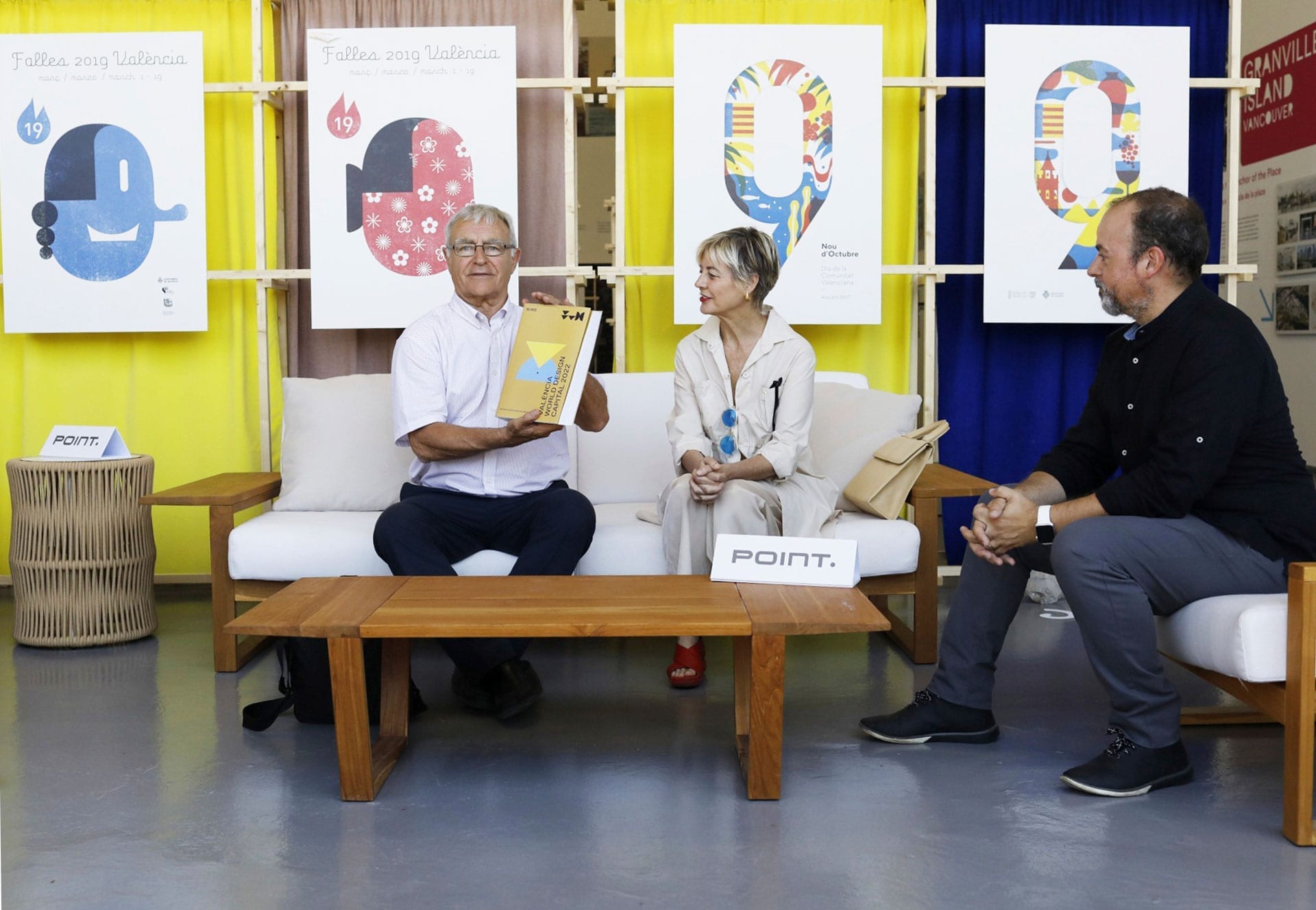 Ribó: “In Valencia we believe in design. Our mission is to project this term as capital towards the future”