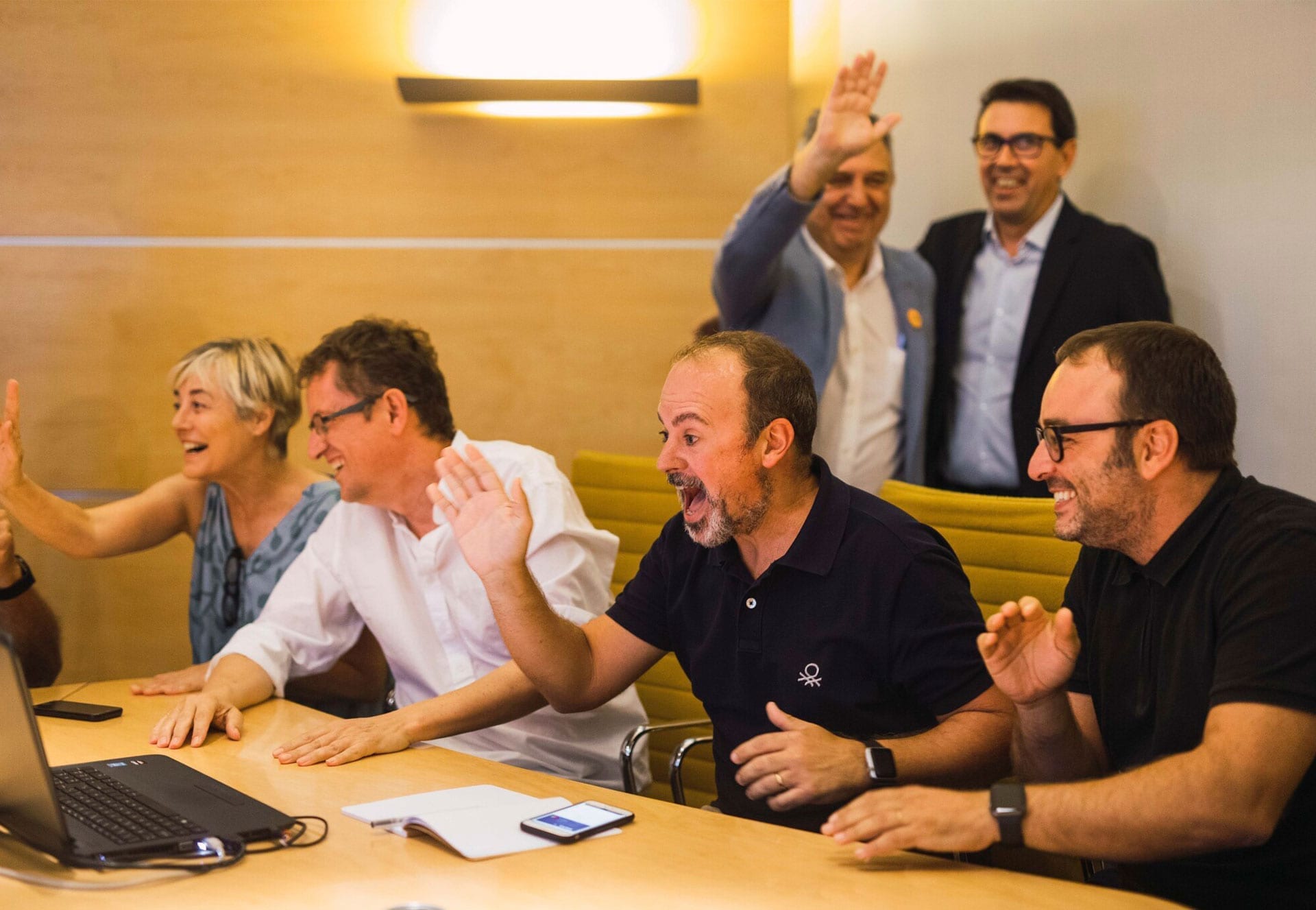 Valencia will be World Design Capital in 2022

Congratulations are in order for Valencia. The jury of the World Design Organization (WDO) has announced its decision to designate Valencia as World Design Capital 2022, an incomparable opportunity for the city to show the world the potential of Valencian design, its designers and companies, and the commitment of its institutions, thanks to this tool for social transformation and improvement.

During a video conference, WDO General Secretary Bertrand Derome told the Associació València Capital del Disseny that the committee had reached an “unanimous” decision and that it had placed great value on “the precision, rigour and professionalism” of Valencia’s candidature throughout the entire process, as well as the “cohesion and strength” of the sector.

A factor that can be added to the “maturity of Valencian design” that the jury itself recognised in July, following a two-day visit to Valencia in which the WDO committee held working reunions with the promoters of the candidacy and institutional meetings at the highest level. Two days in which they were able to get to know the ecosystem of Valencian design, its companies and entrepreneurs. 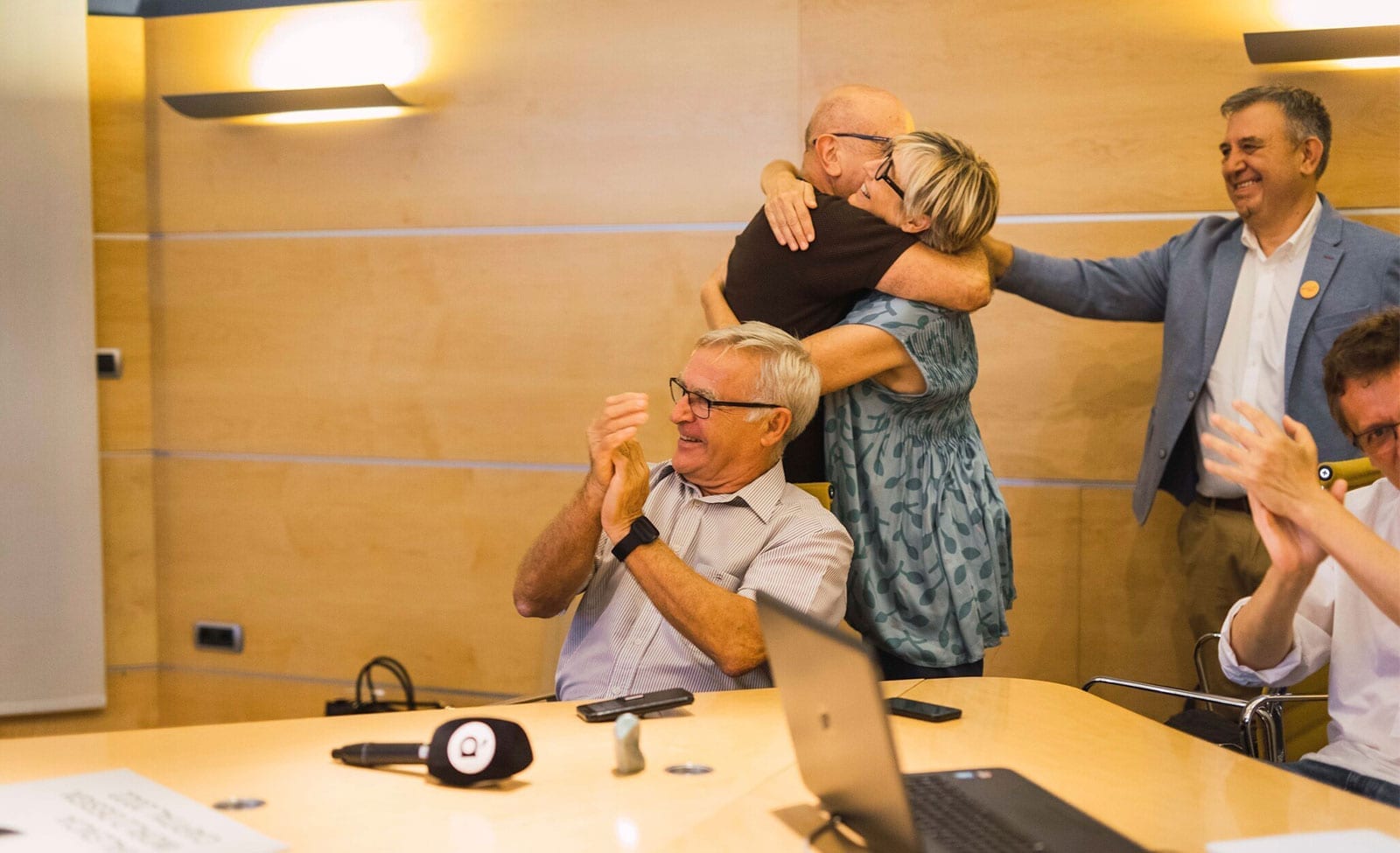 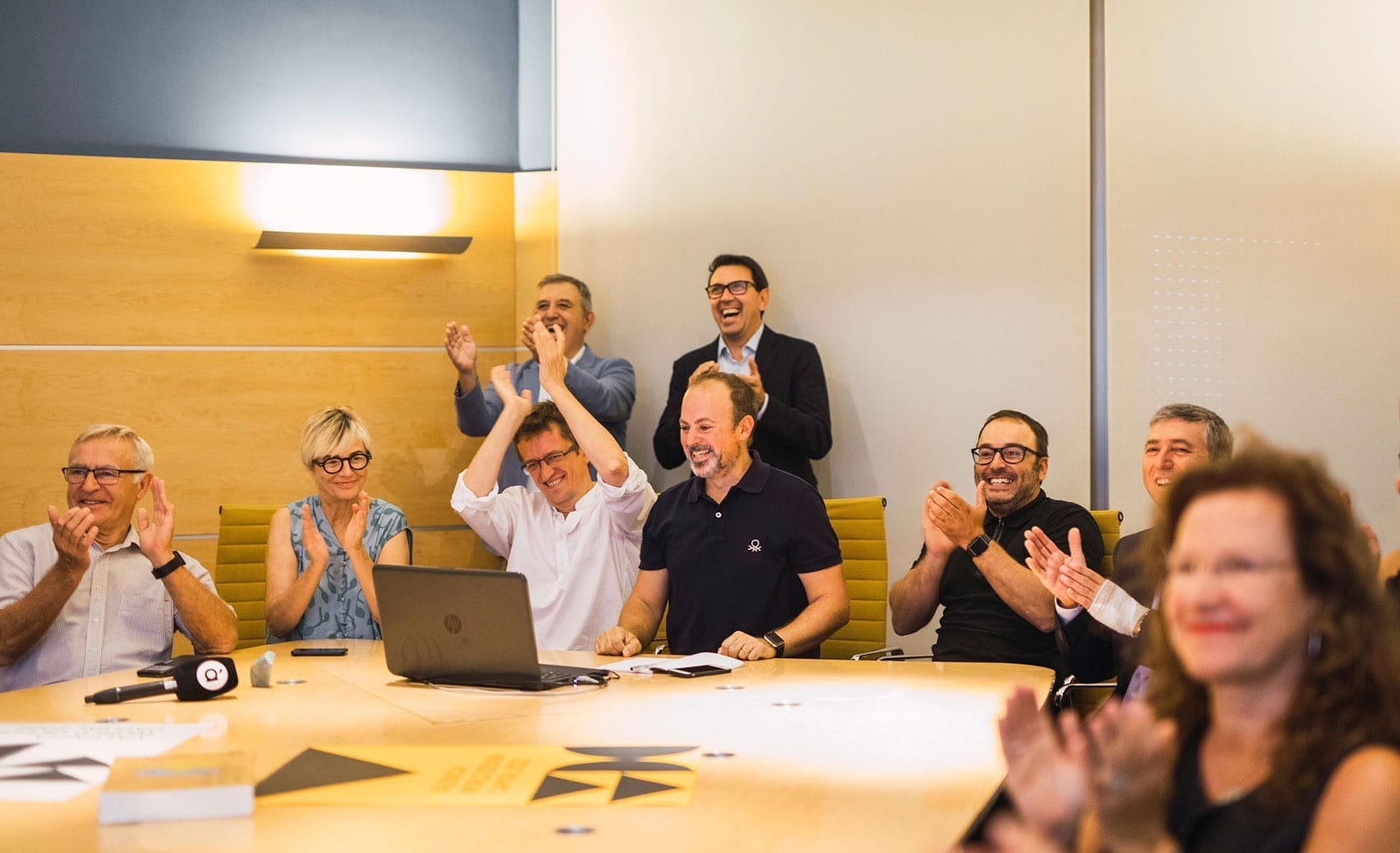 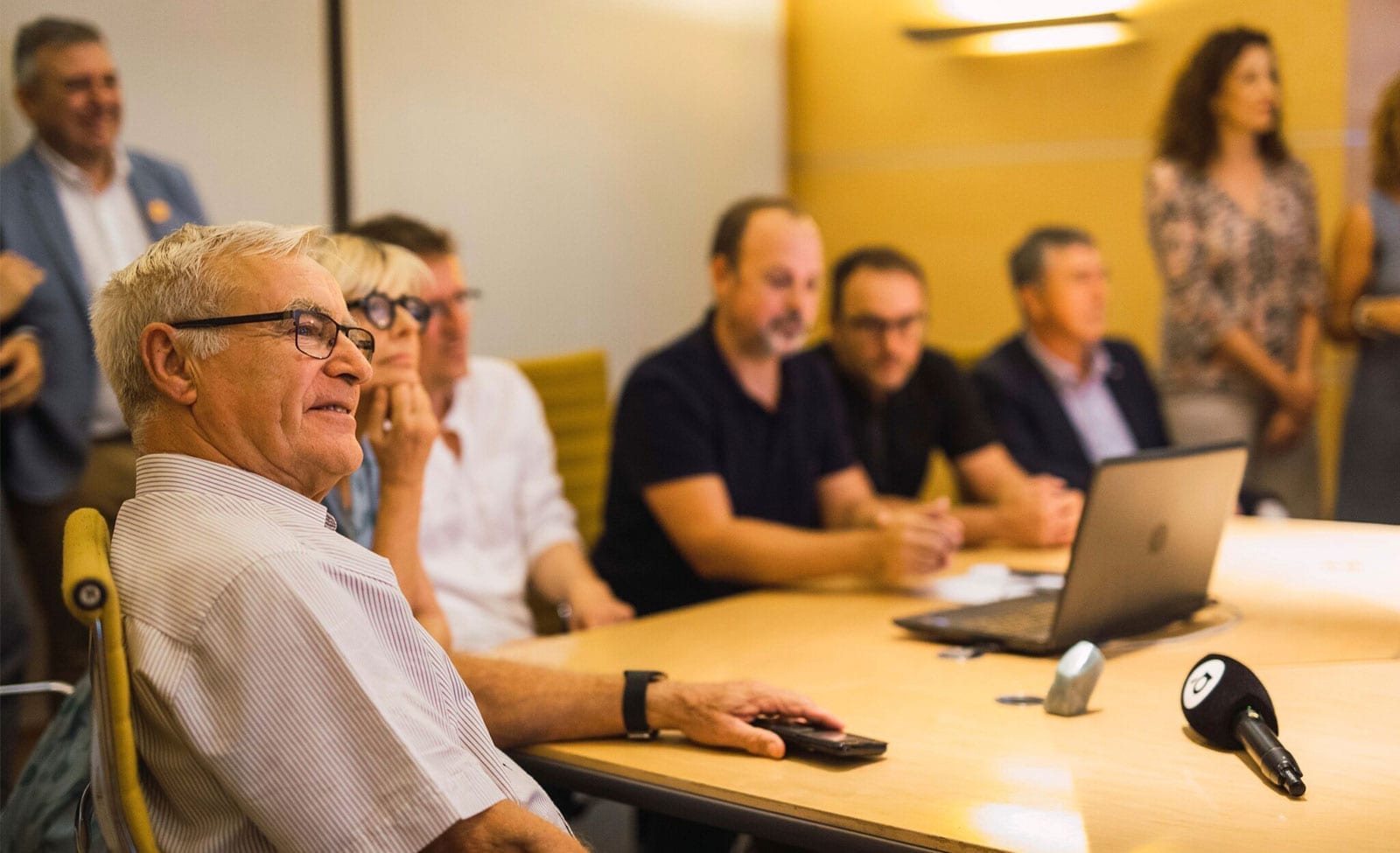 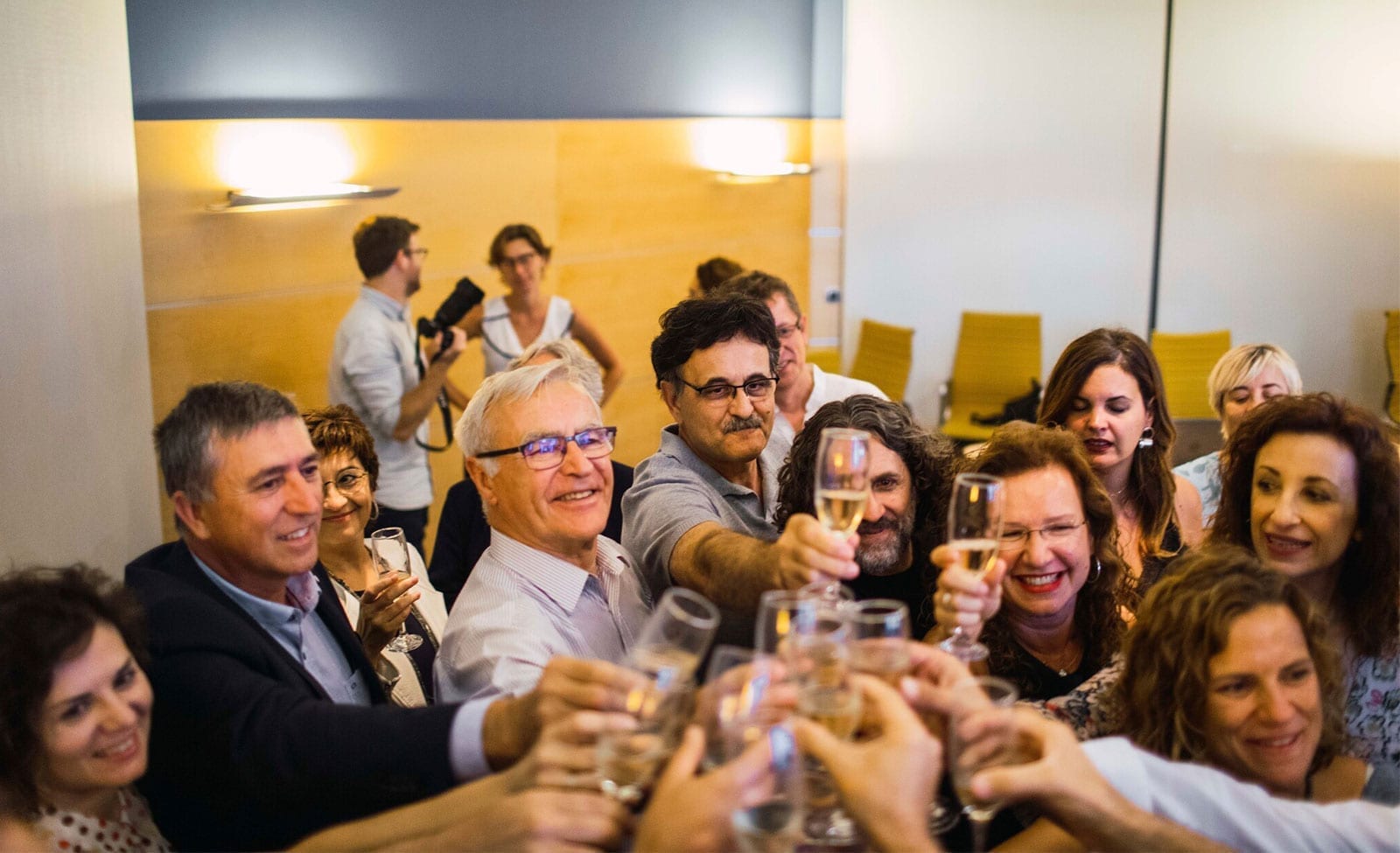 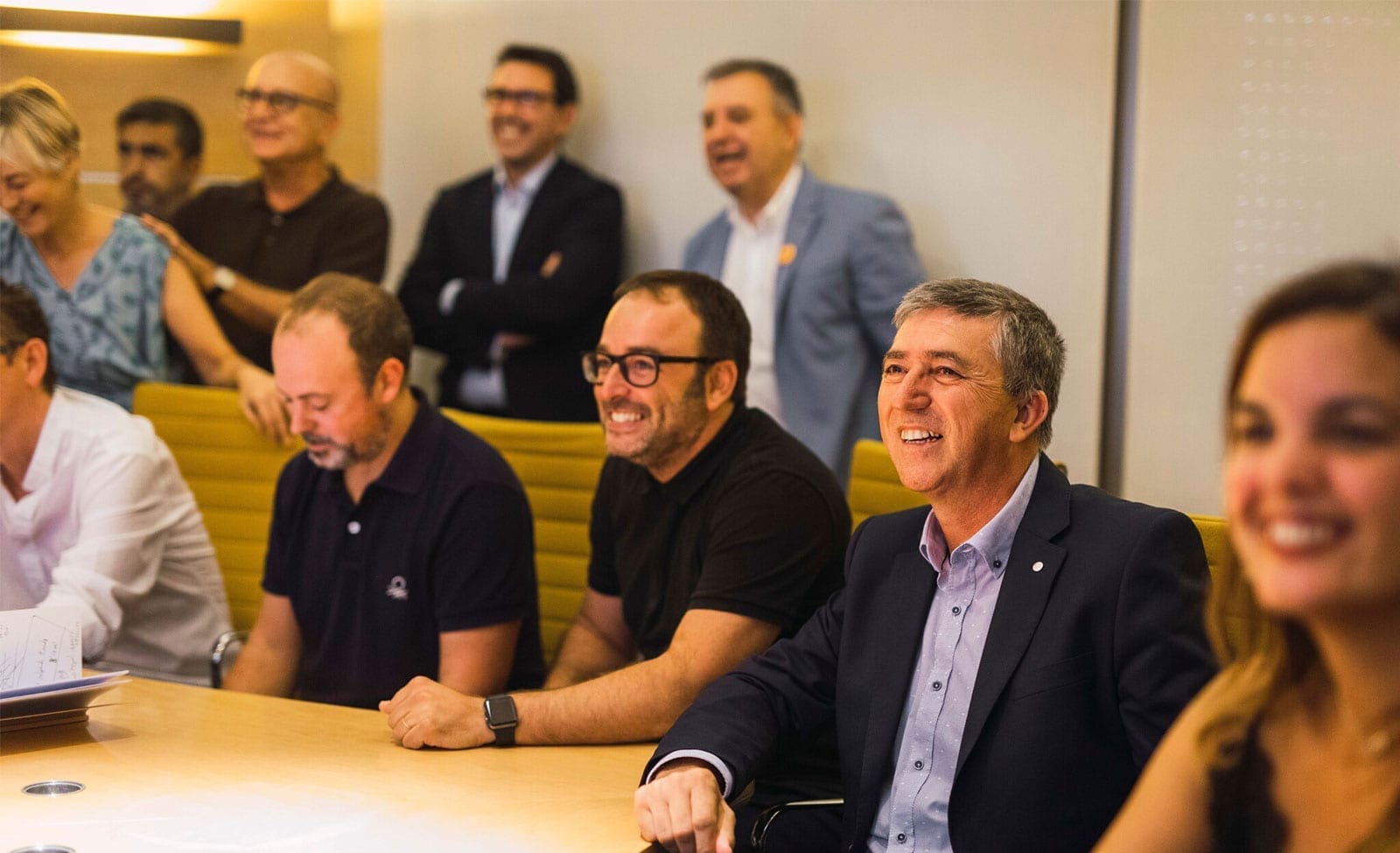 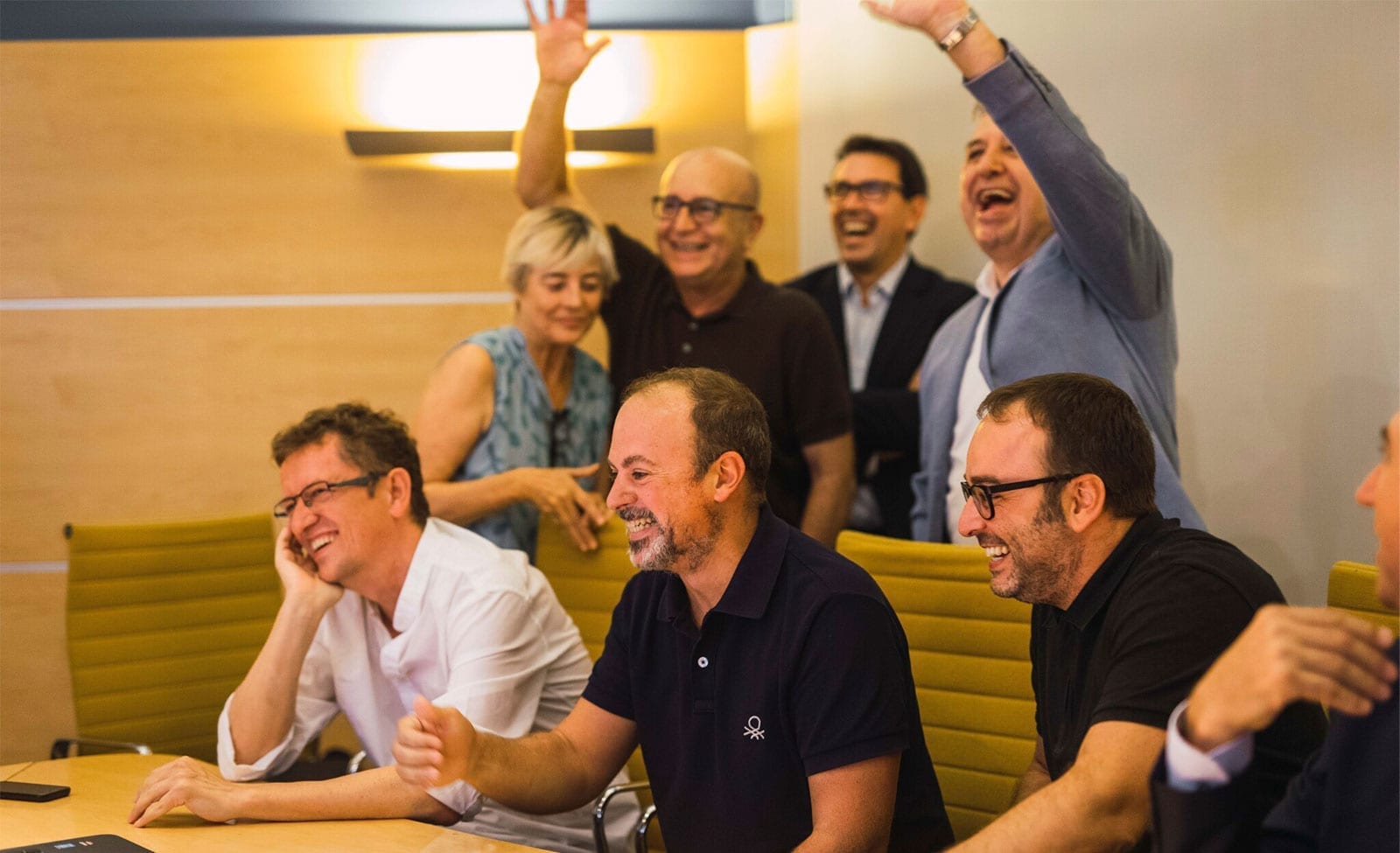 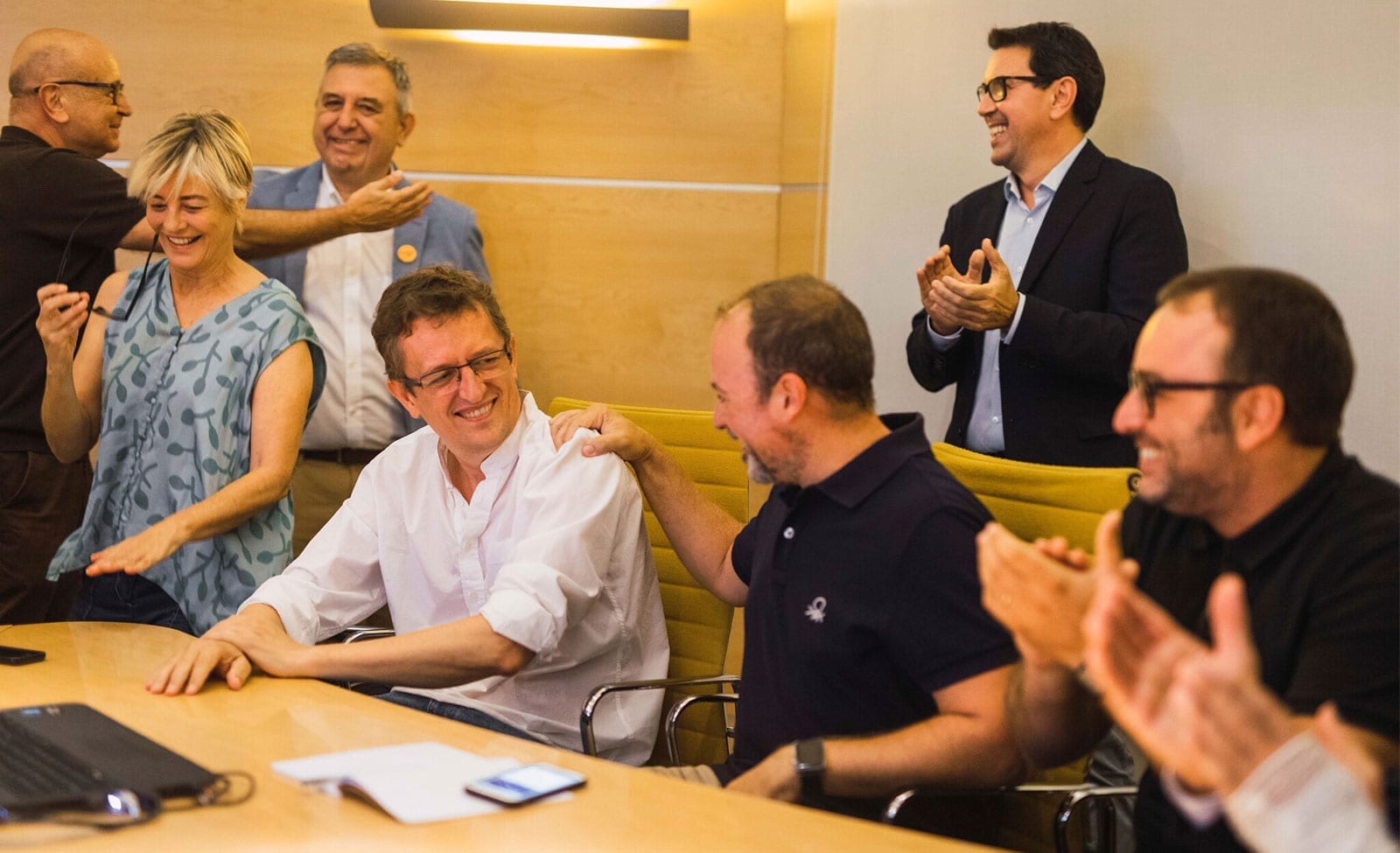 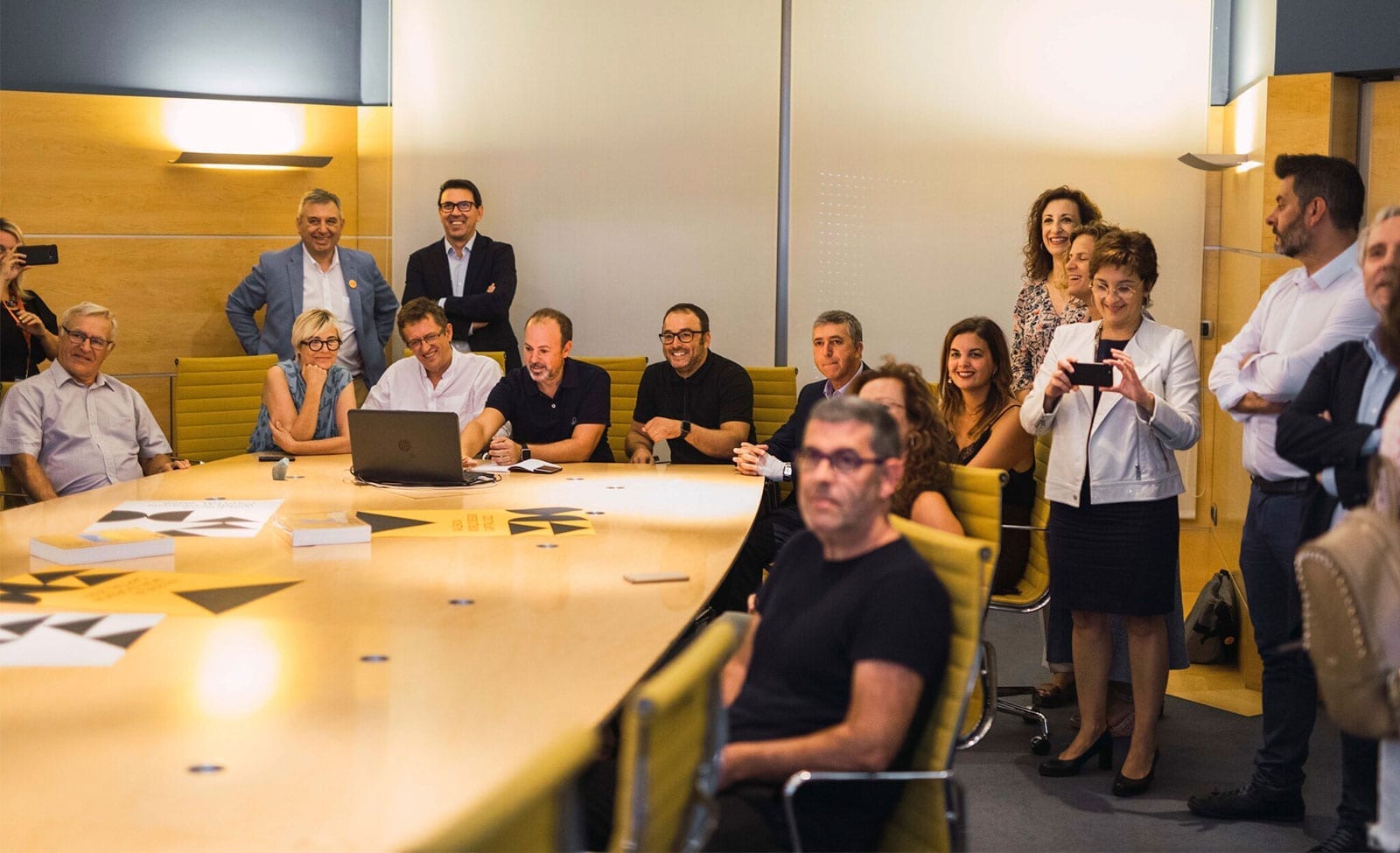 “Being chosen as the 2022 capital is a reward for several decades of consolidation of a sector as unique and admired as the design industry in the Valencia Region. It is historic! Today marks a turning point in the contemporary history of design in Spain, because for the first time ever, a Spanish city has become World Design Capital, and it’s all thanks to Valencia, a city that has always maintained a low profile, probably due to a lack of self-esteem. A land brimming with highly creative people that was already publicly admired well beyond our regional borders. Valencia, and by extension Castellón and Alicante – without whose professional and business sector Valencian design would not be what it is – has reached a point of maturity in design that it will now be able to showcase to the rest of the world”, explains Xavi Calvo, strategic co-director of the candidacy.

In his opinion, it is very noteworthy that this project has managed to bring together Valencian political groups and governments, to inspire professionals in graphic design, products, interiors and fashion, as well as architects, illustrators and advertising agents, in addition to attracting private companies from various sectors and arousing the interest of local, national and international media, and not only those that specialise in design.

Being chosen as the 2022 capital is a reward for several decades of consolidation of a sector as unique and admired as the design industry in the Valencia Region. 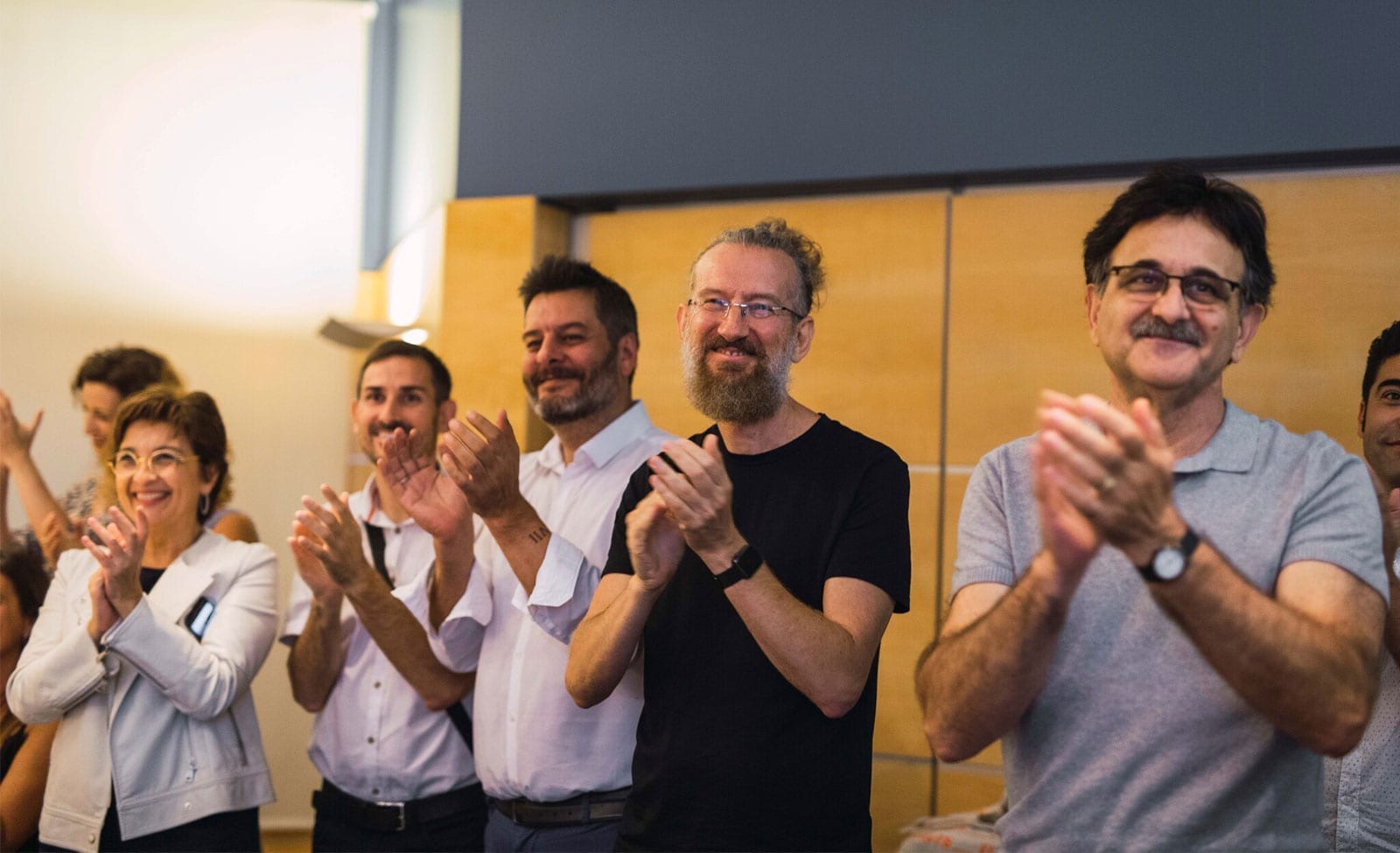 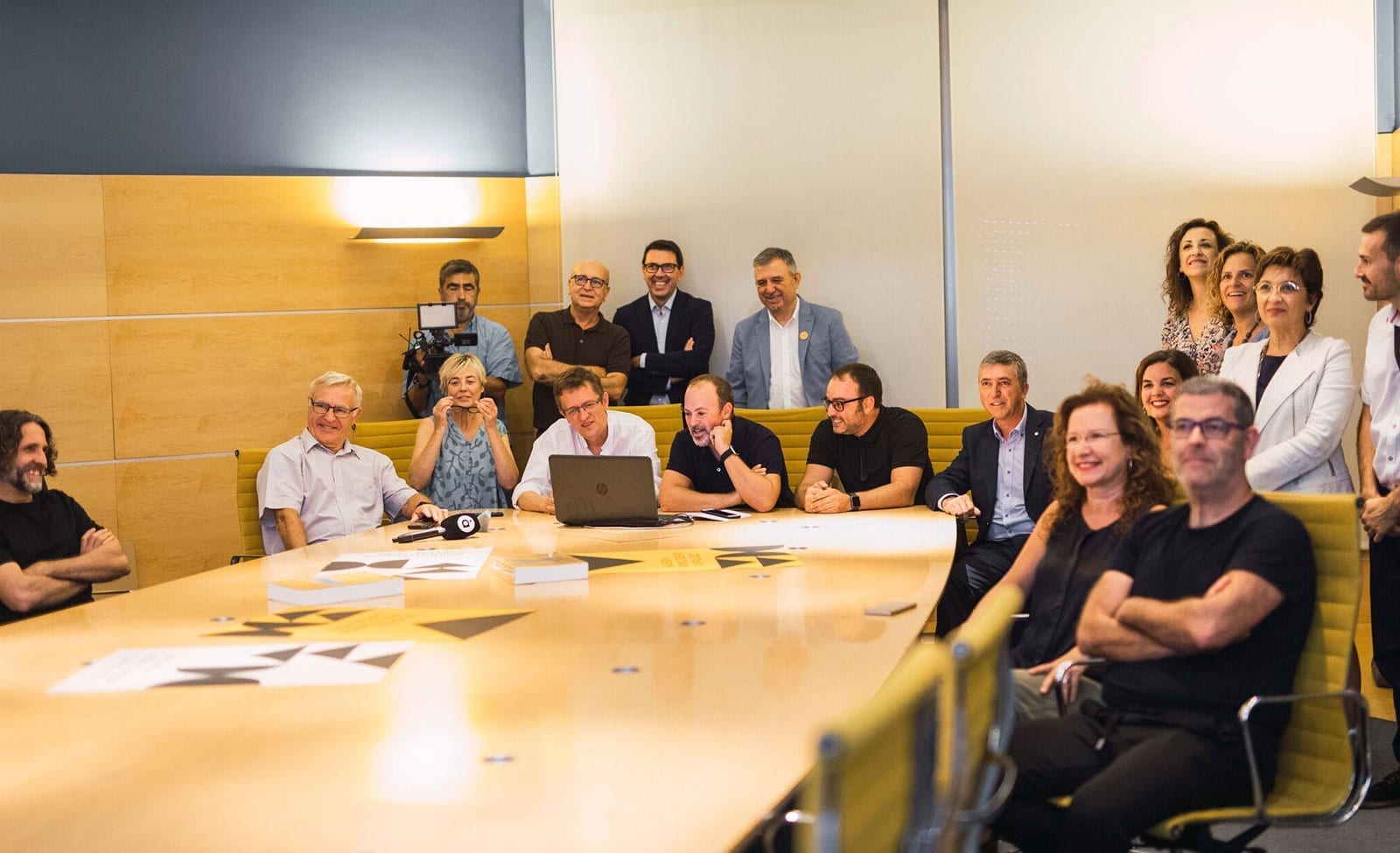 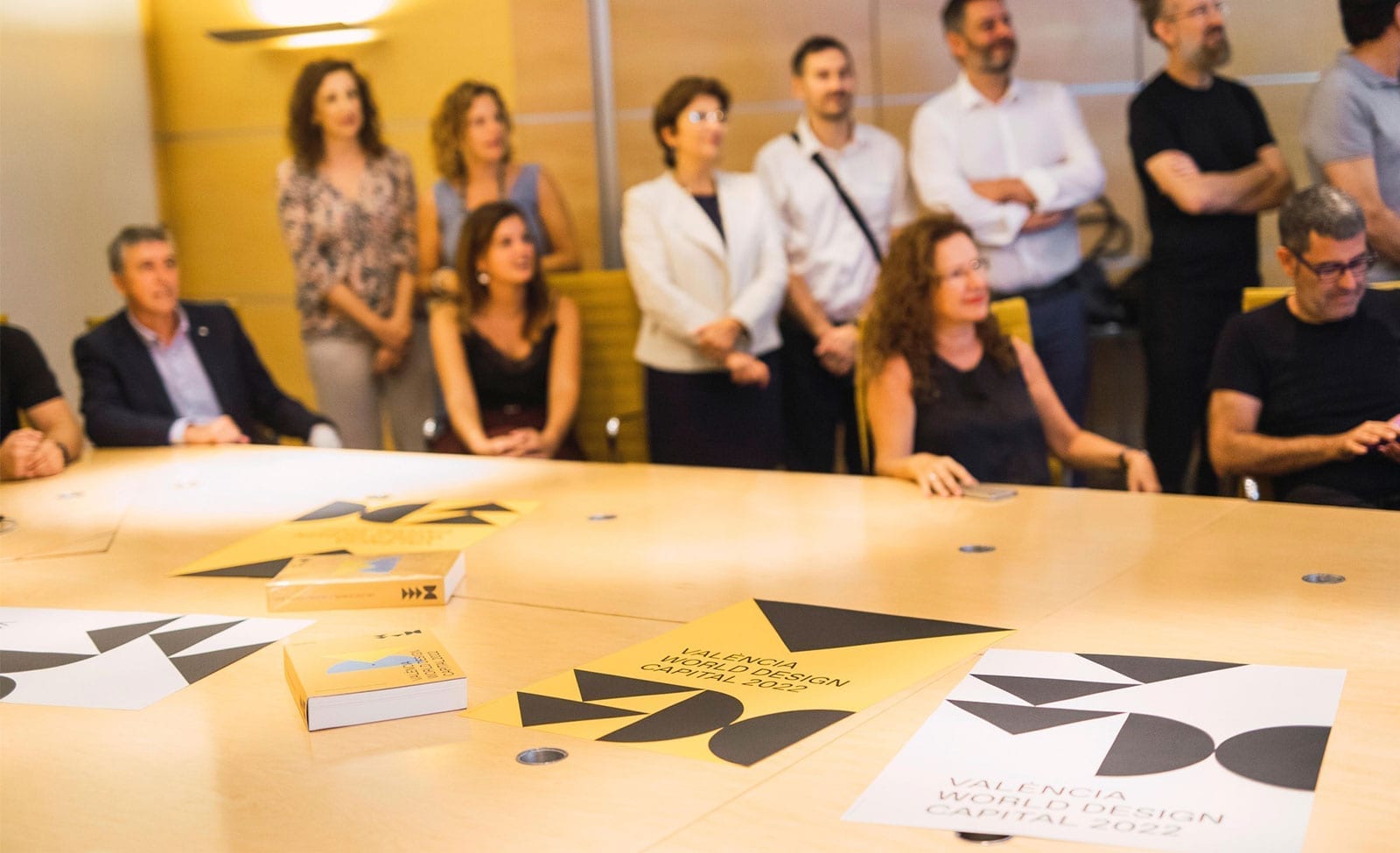 For his part, Pau Rausell, also co-director of the candidacy, maintains that among many other factors, the designation of Valencia as World Design Capital is due to the fact that in recent decades “a series of design, architecture and graphic illustration professionals from different generations have concentrated in Valencia, each one capable of projecting themselves and having a presence at a national and global level”.

This, together with the determination and enthusiasm of the promoters and collaborators of this candidacy – which has brought together professionals, institutions and companies – and the social support, has brought this project to this point.

“Based on our knowledge and analysis, we are fully convinced of the capacity of design to accelerate the processes of social transformation and to ensure that Valencia embraces the opportunity, through design, to reinforce its commitment to the community and to redefine the meaning of collective action for a better world”, Rausell emphasises.

The transversal programme of the Valencia World Design Capital candidature for 2022 includes a complete schedule of events that will encompass all disciplines of design, from industrial design to the design of spaces, not to mention architecture and the design of services and interfaces.

Valencia’s candidacy, articulated around the slogan “The Mediterranean design of Valencia. Design for change, design for the senses”, defends a way of looking that has geographical, but also aesthetic, ethical, philosophical and political implications. The transversal programme of the Valencia World Design Capital candidature for 2022 includes a complete schedule of events that will encompass all disciplines of design, from industrial design to the design of spaces, not to mention architecture and the design of services and interfaces. The aim is to coordinate the programme with the city’s cultural agenda in order to permeate it with design and bring it as close as possible to the general public.

Thus, from January to December, each month will be marked by a global theme based on four types of events: exhibitions, congresses, workshops and talks. The focus will be on content such as design in the face of climate change, Mediterranean design, the commitment of design to gender equality, the history of design, narratives based on design, industrial development, and design and nature, among others.

The Valencia World Capital of Design 2022 candidature is a project of the Associació València Capital Mundial del Disseny supported by the Valencia City Council, the Presidency of the Autonomous Government of Valencia, the Valencia Tourist Board, the Valencia Trade Fair and the Valencia Marina.

Several companies have also collaborated, such as Actiu, Andreu World, Point, Zumex, Torrecid and La Imprenta, as well as such friendly institutions as the Association of Designers of the Community of Valencia (ADCV), the College of Interior Designers of the Community of Valencia, ComunitAD, READ, and the Territorial College of Architects of Valencia. In addition, the initiative has transcended the local level to become a national project supported by three ministries: the Ministry of Culture and Sport; the Ministry of Industry, Trade and Tourism; and the Ministry of Science, Innovation and Universities, in addition to many other institutions. The candidacy has also received the backing of the Spanish Royal Family.

The transversal programme of the Valencia World Design Capital candidature for 2022 includes a complete schedule of events that will encompass all disciplines of design. 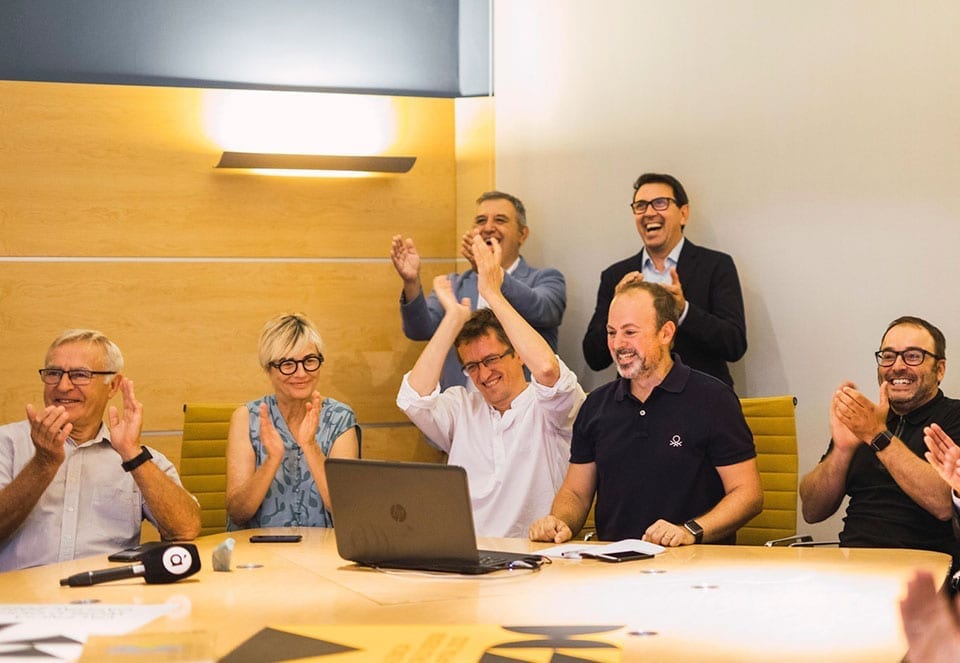 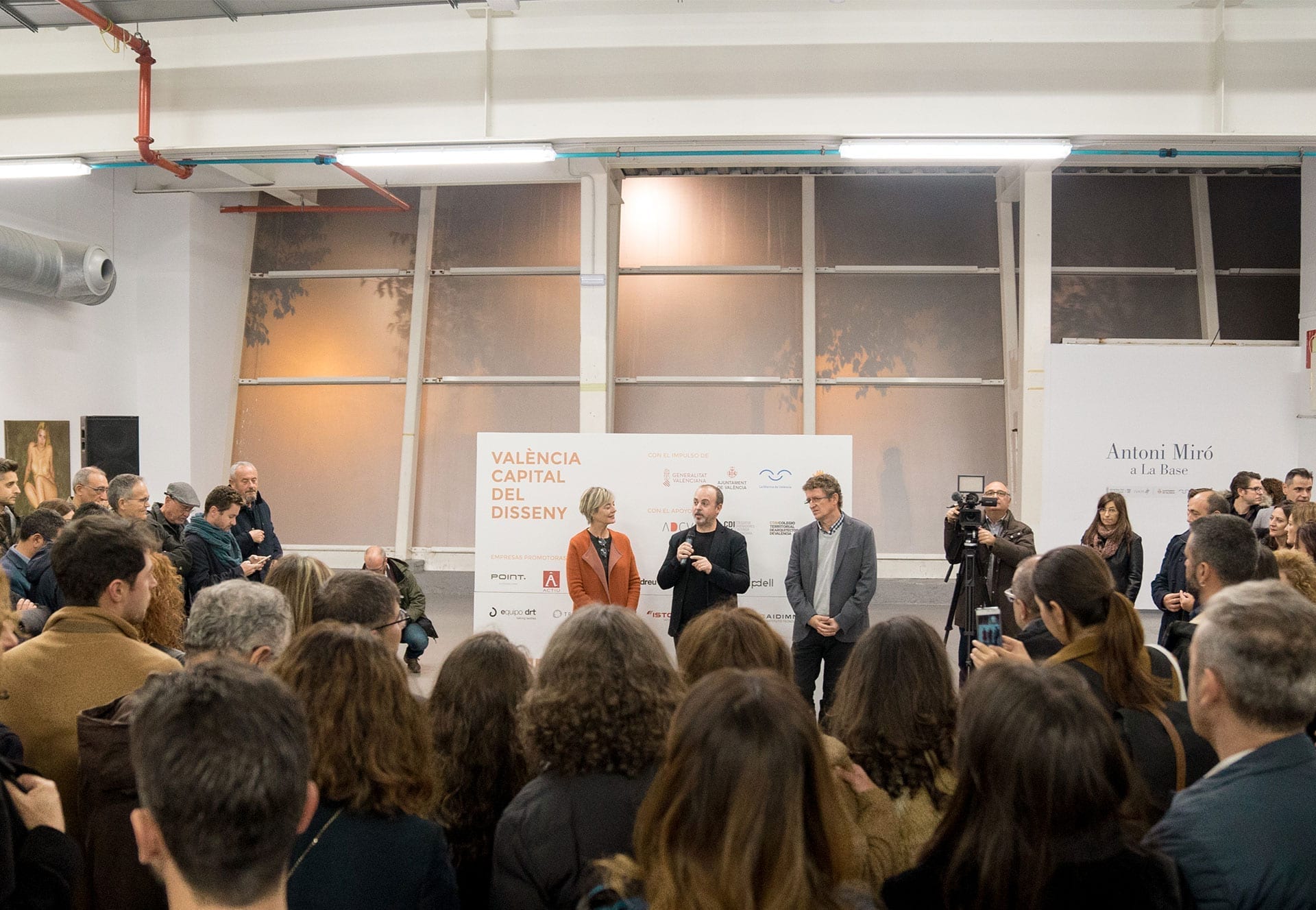 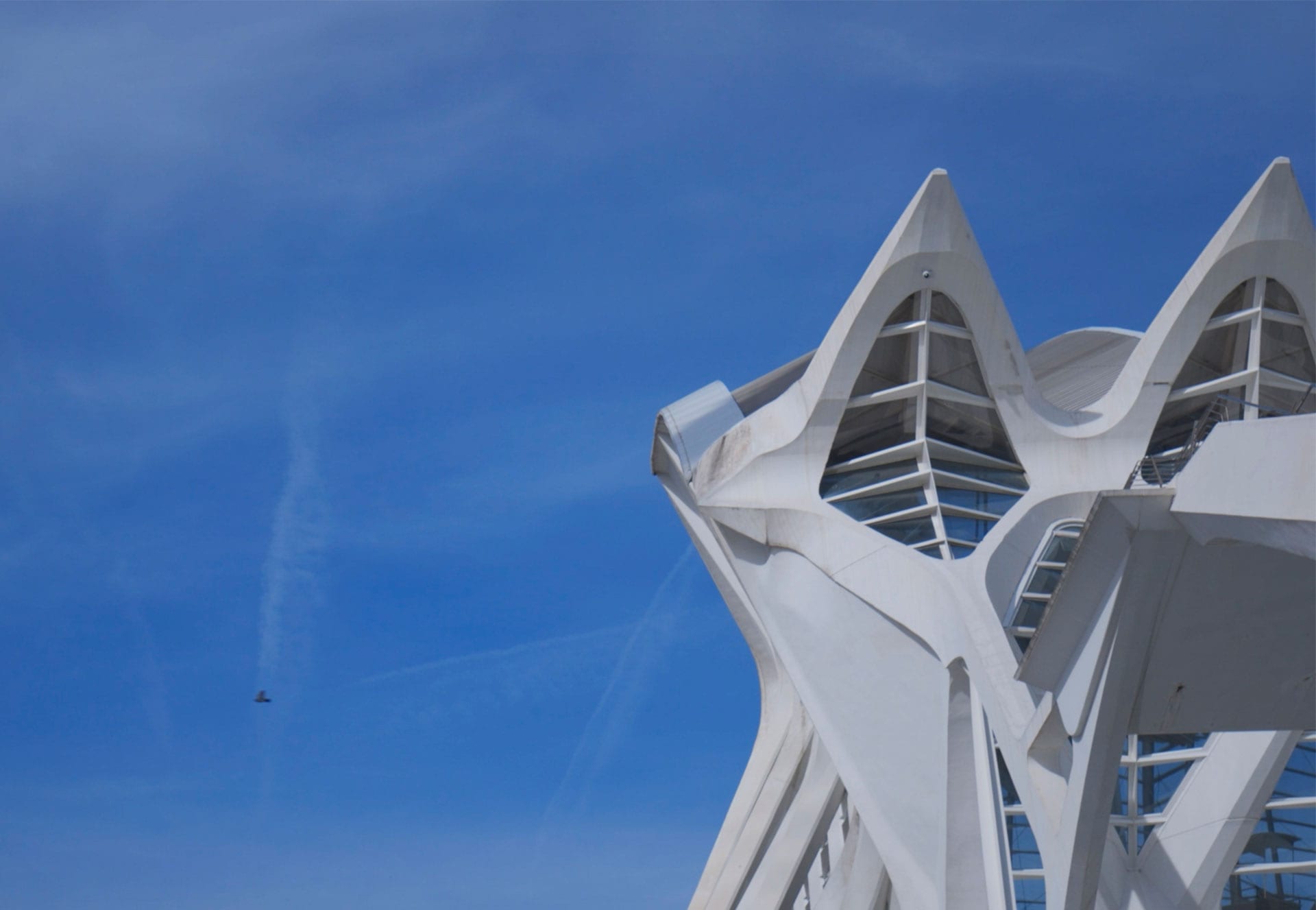 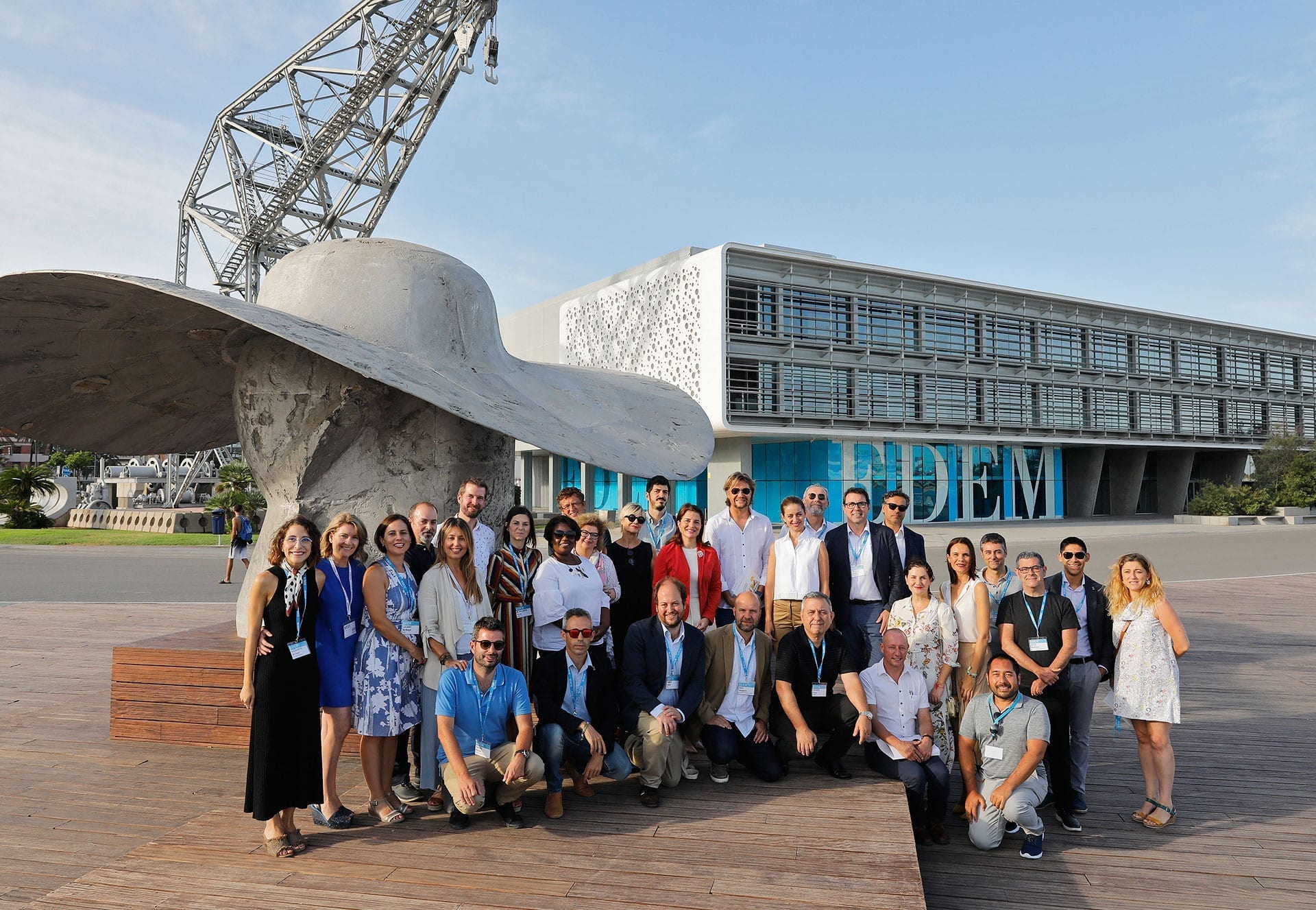 Luisa Bocchietto: “Design is a tool for change and it will serve to improve Valencia”